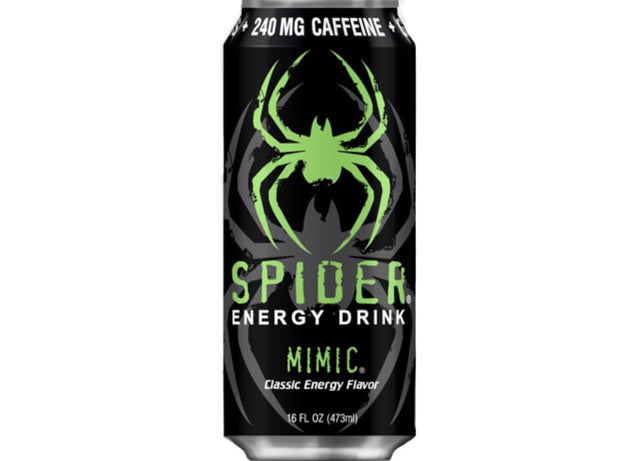 BIGGER BITE, BIGGER BUZZ!Mimic from Spider Energy Drink was made for the traditional energy drink consumer that desires the acquired taste associated with normal energy drinks. The major difference is that we actually made normal taste better. Loaded with tons of energy driving ingredients Mimic is not your ordinary energy drink, but an extraordinary alternative to the standard me too wanna be brands. Who are we to say, try Mimic for yourself and see why ordinary is now extraordinary! Mimic – BIGGER BITE, BIGGER BUZZ!

Sold out
Add to Cart